Match 3 game with moveable board

So I am looking to create a match 3 game with the blinks as I feel with the ability to break up and rearrange the board it would add some additional fun to the basic game. My idea is to have five or six of the predefined colours as each bubble and the idea is to ‘pop’ matching bubbles when popped then you can manually score and press on a popped bubble to create a new bubble.

Not sure if you’ve been following the streams, but just last week Jon and Dan demoed Alchematch, which is a match-three type game. Be sure to check it out for some ideas! 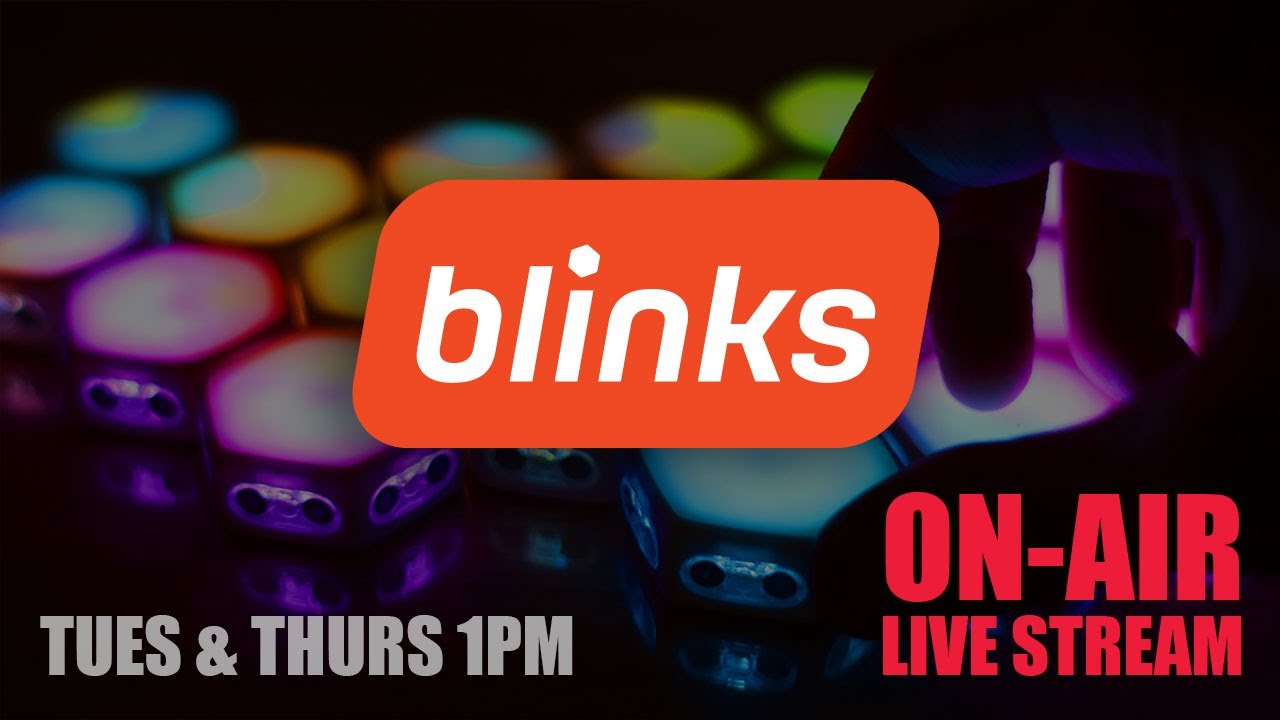 I will make the same comment I made on the live stream. Manually keeping track of scores in a game like this will most likely not work (things happen too fast). But keeping score and somehow showing it to the user in a meaningful and easy to understand way using Blinks is an interesting problem in itself. Specifically for a game like this and considering it a single player game, what one could do is:

1 - Set a timer that would be the maximum time for a single play. Lets say 5 minutes but it would be even better if you could make it configurable somehow.

2 - Keep track of score. Each Blink just need to know its local score (say, the number of times it “popped”).

3 - When the timer runs out, send a broadcast message to sum up the scores (you need to elect a single Blink to do that. Maybe the last one that was clicked).

4 - Send another broadcast message to tell all Blinks the final score.

Now is the really tricky part: How to tell the user about the score?

One possible approach that I think would be more intuitive than alternatives would be to simply use a color scale:

1 - Show white in all Blinks if the score was a new high score (in this case you also need keep track of high scores which should be trivial).

2 - If it is not a high score, show one of red, yellow or green if, say, the score was less than 30% of the high-score, between 30% and 80% or greater than 80% (colors and ranges can be tweaked, of course, but this looks like a good starting point at least).

I really do want to create this game but I know I am going to need help from others for guidance but due to a death in the family this project will have to be put on hold.