As it stands, this is a 2-4 player game consisting of two teams, the Hunters and the Hiders. The goal of the Hunters is to catch both Hiders, and the Hiders goal is to survive all 10 turns without being caught.

Once the game has been booted up, the hunters will choose their 2 spots they would like to start on the map, tapping a Blink twice to lock it in. The Hiders will then do the same thing, locking in their two starting positions.

Now that the game has started, it is the hunters turn. Each Hunter is able to move once per turn, and this move is made by first tapping on a Hunter, and then picking any of the surrounding blinking spots to move to this corresponding Blink.
Once this move is made, next is to pick where you want to shine your flashlight. The hunters cannot see where the Hiders are on the map, but the flashlight allows a hunter to check directly adjacent spots for any Hiders. Two of these flashlights are allocated per Hunter, per turn. Once the same process is repeated for the second hunter, it then goes to the Hider’s turn. As a side note, if in a situation where both flashlights can’t be used, tapping any Blink 4 times in a row will skip to the Hiders turn.

For the Hiders turn, the Hunter team must look away, as where the Hiders are on the map should remain hidden. The Hiders have the same selection and movement mechanics as the Hunter’s, save for the fact that they do not need any flashlights, as they can see where the Hunters are on the map. The Hiders are also allowed two moves per turn, and these moves can either be used one each on each Hider, or one Hider can use both of these movements if in a sticky situation.

The code definitely has some cleaning up to do, modularizing out certain mechanics into their own methods, using safer communication methods, and of course there are a couple bugs and quirks here and there, overall though we’re pleased with the progress we made for sure.

We also have some other ideas for the game, such as a dynamic number of Hunters/ Hiders, a perk system, meaning certain spots can give certain perks such as an extra move, and even an Infection game mode.

When it’s all said and done, I hope you all enjoy!

Congratulations! This is a great start, you did really well to get something produced in such a short time.

Really interesting to see the hidden movement game genre brought to the blinks.

First of all, I really like the mechanics of your game (reminds me of “The Hunt”, which is another Blinks game and is also a hidden movement game). I will check the code out this weekend but I gave it a cursory look and if you ever starting running into space issues, let me know and I can help you to make it considerably smaller.

Once this move is made, next is to pick where you want to shine your flashlight. The hunters cannot see where the Hiders are on the map, but the flashlight allows a hunter to check directly adjacent spots for any Hiders. Two of these flashlights are allocated per Hunter, per turn. Once the same process is repeated for the second hunter, it then goes to the Hider’s turn. As a side note, if in a situation where both flashlights can’t be used, tapping any Blink 4 times in a row will skip to the Hiders turn.

I do not recommend using multi-click mechanics in Blinks games. They tend to be tricky for some players to perform. How about using long press to reset? Or double-click if that is not going to be used).

Yeah, Ryan brought up a good point that the hidden movement could be improved by using a single Blink as the controller, which the hider uses to decide their movement which I thought was interesting. Would get rid of the need for the Hunters to look away in the Hiders turn

The long press would probably be good. I used the double click originally, but I found myself accidentally skipping turns whenever I did that haha.

Yeah we are pretty close to maxing out on the space, and there are alot of places where similar behaviors could use the same functions. Any help would be greatly appreciated!

You have a Blink with a direction indicator (say. a lit face that indicates the direction your hider would move to) and then connecting that Blink to the board would make your hider move in that direction? if so, you probably also need a way to select which of the 2 hiders and also you probably turn off the indicator before you connect the Blink to the board (otherwise the seekers can infer something about the position based on that). Probably you could do that in the controller Blink by selecting the Hider #1 or #2 and then the direction. I guess you would still need a way to reveal where your hiders are in case you loose track of them.

For this to work, you will need something to make sure Blinks agree on a global orientation, the code below does exactly that: 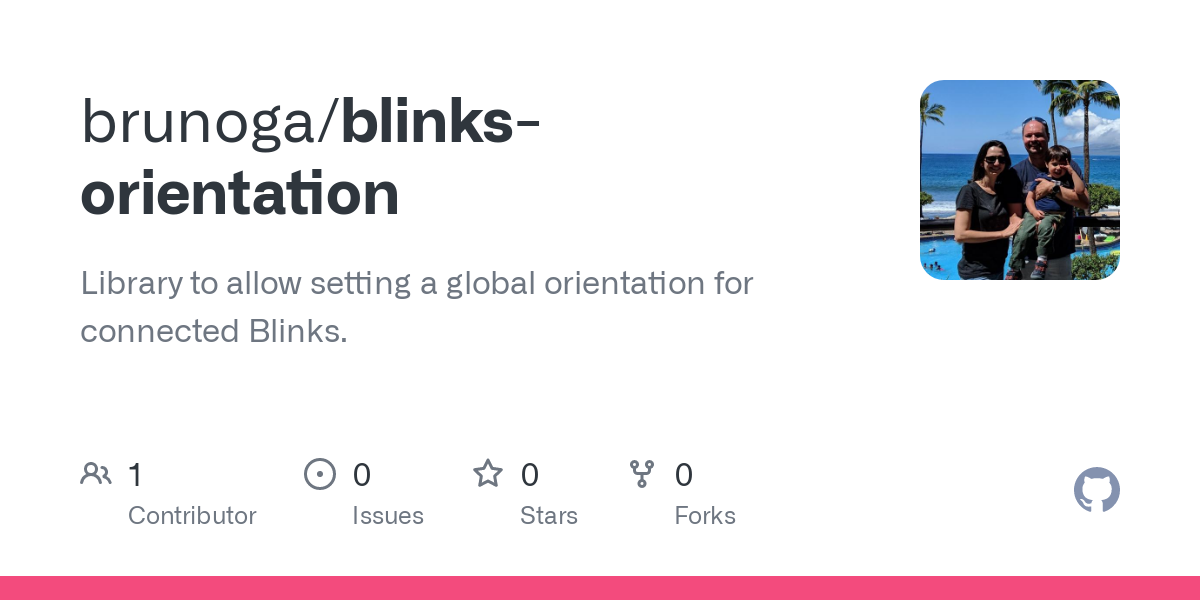 And here is an example usage: 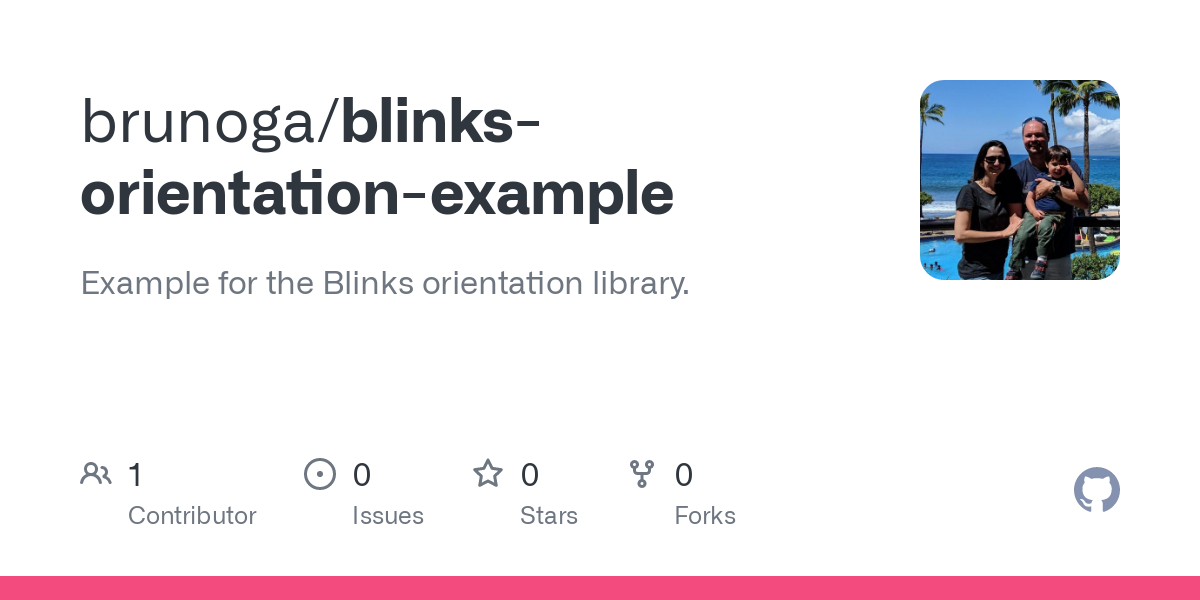 GitHub - brunoga/blinks-orientation-example: Example for the Blinks...

Example for the Blinks orientation library. Contribute to brunoga/blinks-orientation-example development by creating an account on GitHub.

For one thing, do not use map(). Write the code for doing the interpolation yourself and that will probably save you a considerable amount of space by itself. The other thing is that you might want to consider using my Custom Blinklib (just by doing that without changing anything else might save you 20% of storage).