So, whilst waiting for my dev kit to arrive (cue looking longingly out of the window), I thought I’d have a play around with a basic prototype. Written using the Arduino IDE and the Blinks simulator (which whilst a bit tricky, actually worked for basic prototyping really well).

The idea is that it is Rock Paper Scissors, but you score a different number of points depending on which choice you win with. This is set at random at the start of the game, and is (potentially) different for each player. The intention is to give the players an additional level of strategy. First to 7 points wins.

I think I’ve had a decent stab at getting it working. Until I get the physical dev kit, I’ll probably have to put it on hold, as I can’t really playtest it. However it will work as the basis for another game that I have in mind. 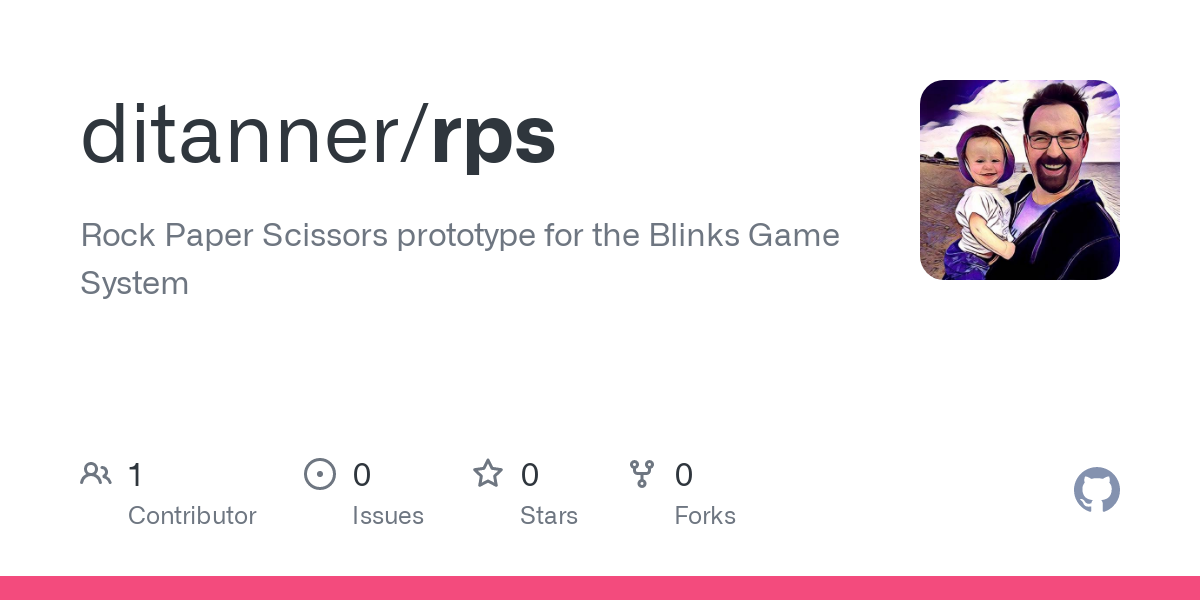